Look! Up in the sky! It’s a bird! It’s a plane! It’s...Superman! A strange visitor from another world who can change the course of mighty rivers, bend steel in his bare hands...and who, as the champion of the common worker, fights a never-ending battle for Stalin, Socialism, and the international expansion of the Warsaw Pact.

In this startling twist on a familiar tale, a certain Kryptonian rocketship crash-lands on Earth, carrying an infant who will one day become the most powerful being on the planet. But his ship doesn't land in America. He is not raised in Smallville, Kansas. Instead, he makes his new home on a collective in the Soviet Union!

"One of the best stories in the history of the Man of Steel."

"I waited years to read this story, and Millar did not disappoint. Once again, Mark proves he has one of the most original voices in comics..." 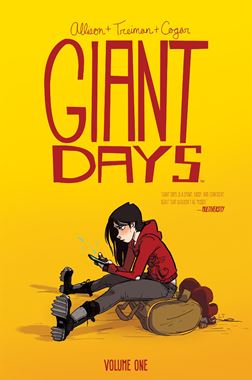 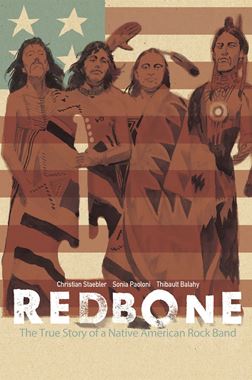 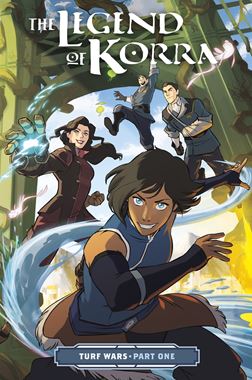 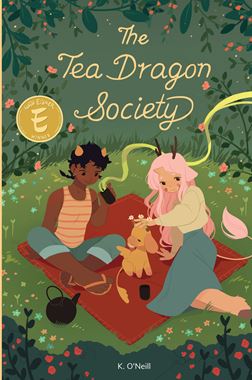 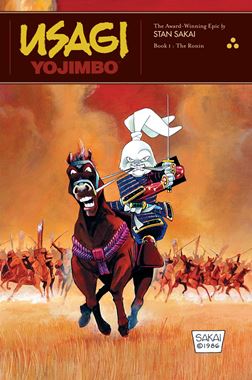