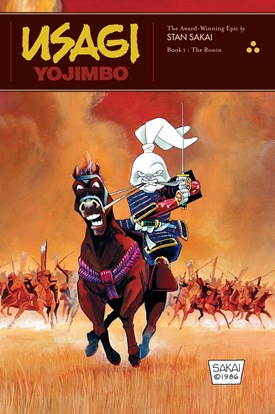 The setting is 17th century Japan, when the age of civil wars has barely ended and the Shogun has established power. The samurai is the ruling class throughout the land, following a warrior's code of honor known as Bushido. Usagi Yojimbo Book 1 chronicles this time of settling unrest and political intrigue, told through the story of a wandering and masterless samurai named Miyamoto Usagi, aka Usagi Yojimbo! One of the great classics of the last 20 years, perfect for all ages.

"One of the most original, innovative, well-executed comic books anywhere to be found." 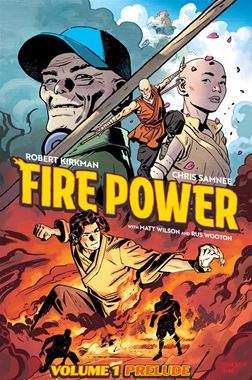 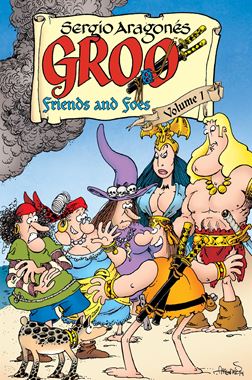 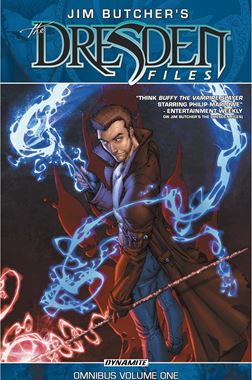 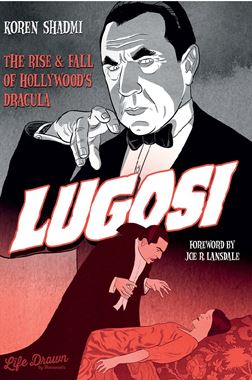 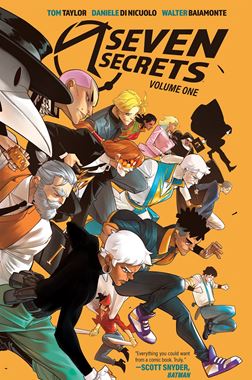 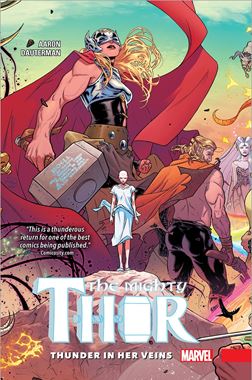